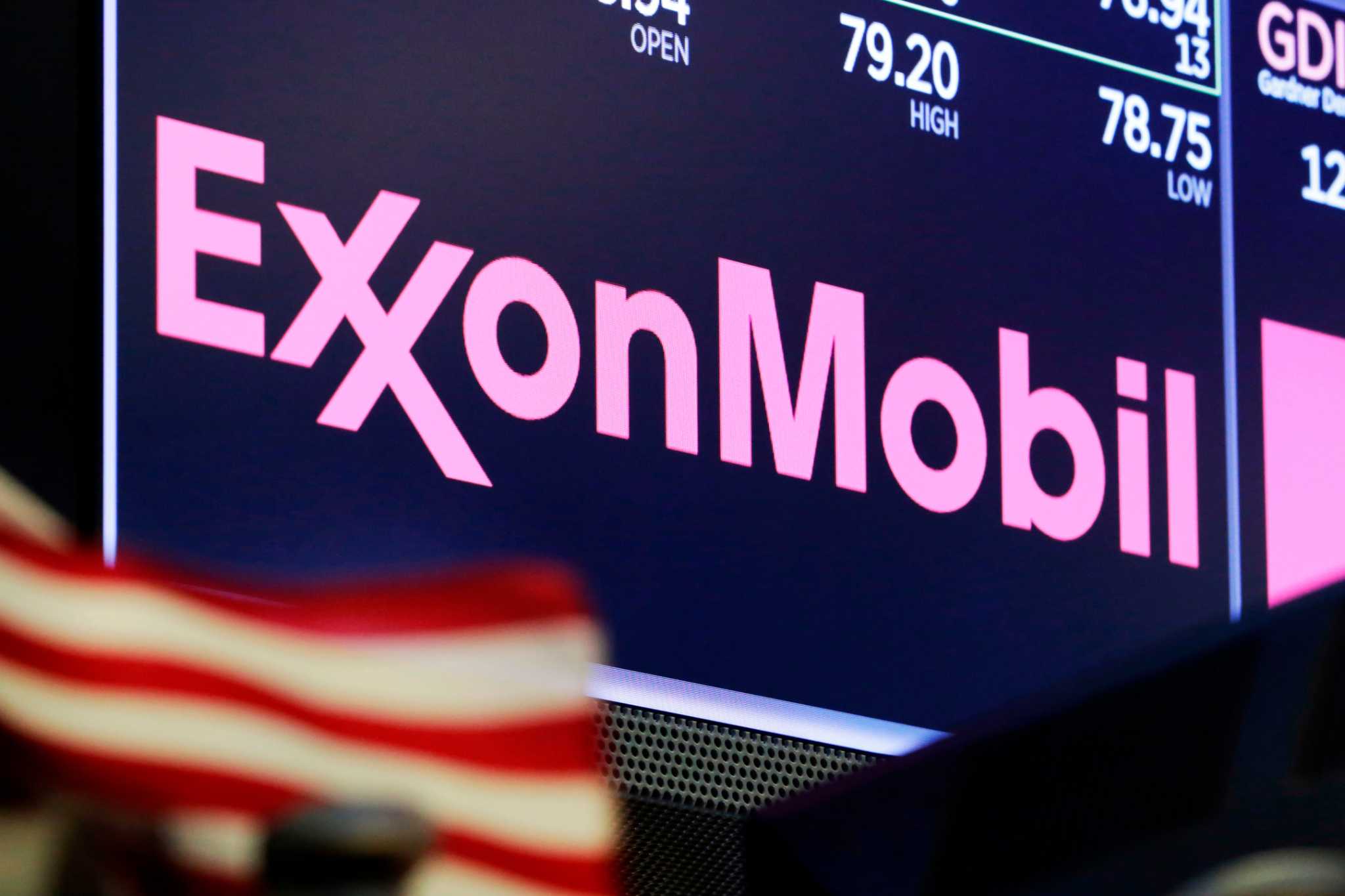 NEW YORK (AP) — Exxon Mobil shareholders have unseated a third board member in their bid to force the oil giant to deal more aggressively with climate change.

The company announced Wednesday that three candidates nominated by a dissident group of shareholders, called Engine No. 1, had been elected to its board of directors. Preliminary tallies last week had two of the challengers winning seats.

Nine of the 12-member board supported by Exxon were re-elected.

READ MORE: HURRICANES I AM LEAST SCARED OF BASED ON NAME ALONE IN 2021

The ouster of the three Exxon board members is another blow to fossil fuel companies facing growing pressure to re-focus their businesses in light of a dangerously warming world. Engine No. 1, a hedge fund that owns just a sliver of all Exxon shares, had asserted the company’s board was ill-equipped to handle the transformations reshaping the energy sector.

The alternative slate of directors had the support of some of the largest money managers in the world, including the nation’s largest public pension funds.

“We are grateful for shareholders’ careful consideration of our nominees and are excited that these three individuals will be working with the full board to help better position ExxonMobil for the long-term benefit of all shareholders,” the group Engine No. 1 said in a statement.

Exxon, which is based in Irving, Texas, called the results preliminary until an independent inspector validates the election.

“We look forward to working with all of our directors to build on the progress we’ve made to grow long-term shareholder value and succeed in a lower-carbon future,” said Darren Woods, Exxon’s chairman and CEO.

The initial results were announced a week ago, after an unusual shareholder meeting where Exxon had paused the proceedings to allow more time for people to vote. The company had previously said that because of the complexities of the voting process, inspectors might not be able to certify final voting results for “some period of time.”

More than 2.8 billion shares were voted, representing about 67% of the shares entitled to be voted, according to a federal filing.