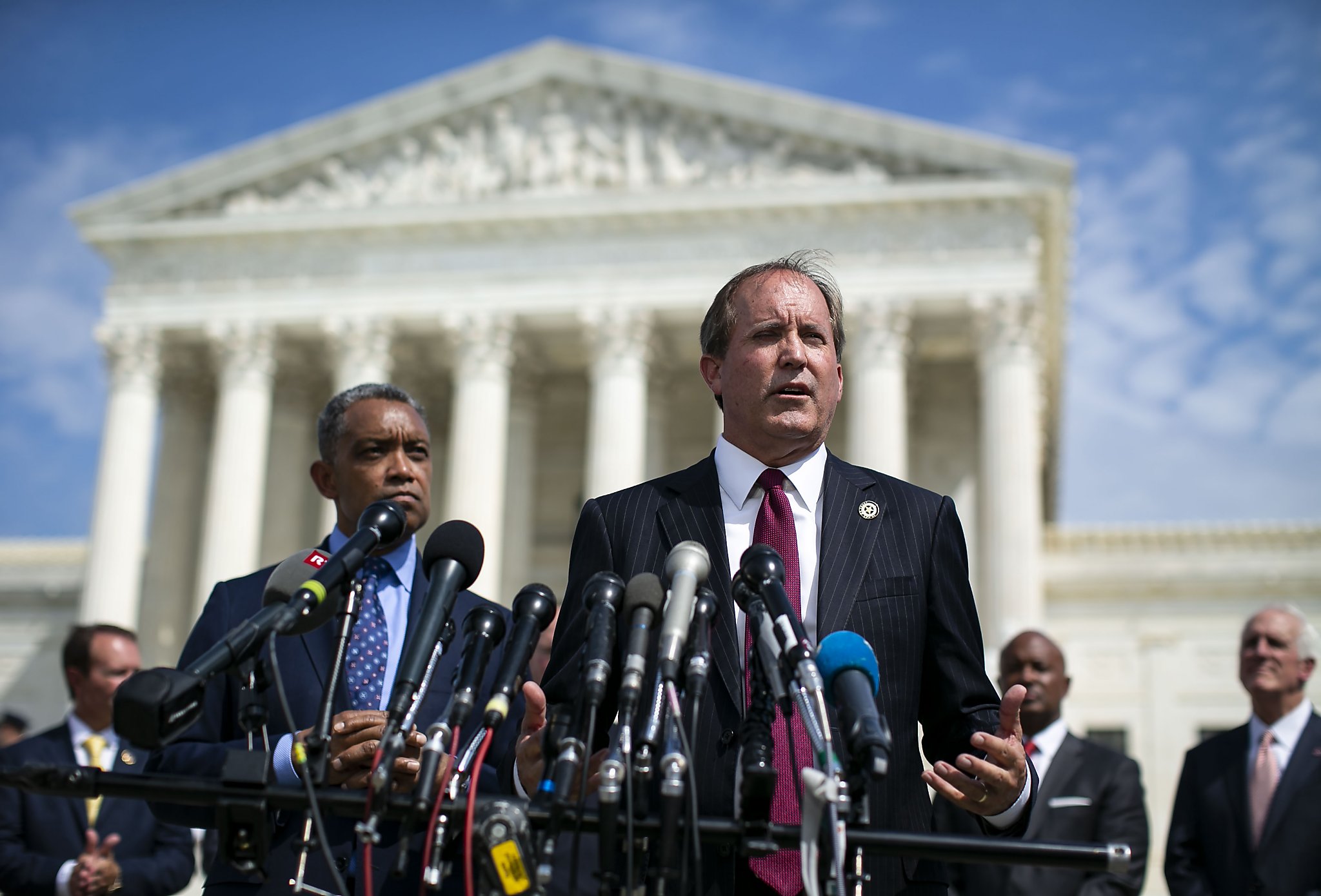 Texas Attorney General Ken Paxton has unblocked on Twitter the nine Texans who sued him after they say they were unconstitutionally blocked for criticizing him or his policies on the social media platform.

In a lawsuit filed in April, a group of Texans said being blocked from viewing Paxton’s tweets from his @KenPaxtonTX account was a violation of the First Amendment because it limited the rights of people to participate in a public forum and access statements made by the public official.

READ ALSO: Ken Paxton says he doesn’t support Greg Abbott for reelection – then tweets that he does

The ACLU of Texas and the Knight First Amendment Institute at Columbia University represented the Texans in their lawsuit. According to their statements from a Thursday press release, Paxton has unblocked the nine Texans in the “ongoing lawsuit challenging Paxton’s practice of blocking critics from his Twitter account.”

Lyndsey Wajert, a legal fellow with the Knight First Amendment Institute, said while Paxton has unblocked the nine Texans, the case has not been dismissed.

Paxton’s office did not immediately respond to a request for comment.

Katie Fallow, a senior staff attorney at the Knight First Amendment Institute, said multiple courts have recognized that government officials who use their social media accounts for official purposes violate the First Amendment if they block people from those accounts on the basis of their viewpoints.

“We’re pleased that attorney general Paxton has agreed to unblock our plaintiffs in this lawsuit and are hopeful that he will do the same for anyone else he has blocked from his Twitter account simply because he doesn’t like what they have to say,” Fallow said in a statement.

Kate Huddleston, attorney for the ACLU of Texas, said the ruling is a step in the right direction, but it remains to be seen whether Paxton will unblock other Texans. She said it shouldn’t take a lawsuit for Paxton to comply with the Constitution.

“Attorney General Paxton cannot prevent Texans from exercising their First Amendment rights, including their right to criticize his policies and qualifications in their responses to his tweets,” Huddleston said in a statement.

The Texas Tribune is a nonpartisan, nonprofit media organization that informs Texans — and engages with them – about public policy, politics, government and statewide issues.