Fish are turning up dead due t...

Fish are turning up dead due to freezing Texas temperatures 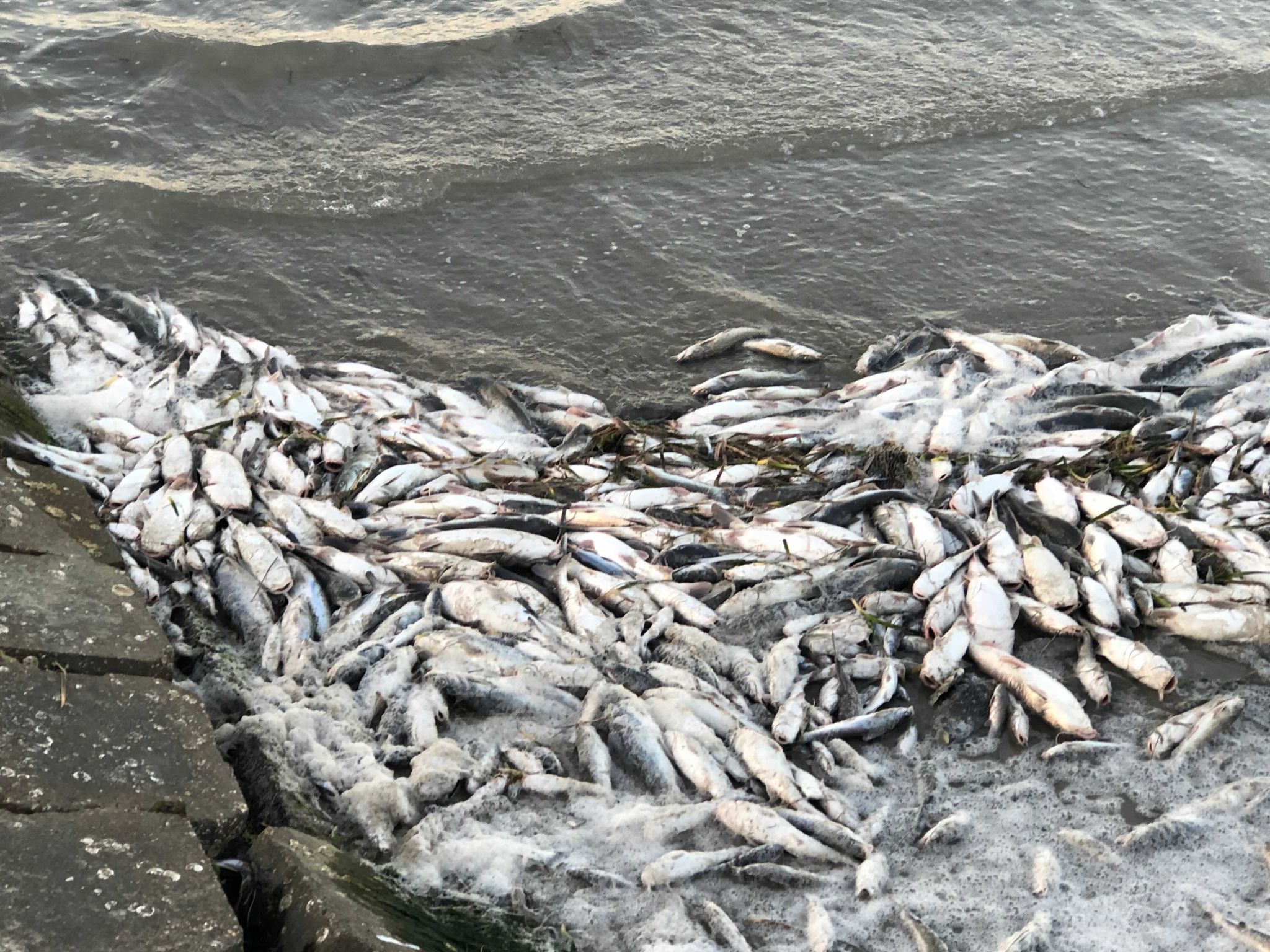 As of Wednesday, the Texas Parks and Wildlife Department told MySA.com it has had  “fish kills” in five bay systems in the middle and lower coast due to the freezing temperatures and cold water.

“Fish kills,” also known as fish die-off, refers to localized batches of fish that wash up dead along riverbanks and bays. Extreme weather (hot or cold) is one of the common natural causes of “fish kills.”

On Monday, Nessy Tompkins took pictures of one along Port Aransas and posted it to her Facebook page dedicated to the beach. Capt. Michael Laskowski Jr. also shared images of dead redfish and trout he saw while he was out doing his daily fish count on Aransas Bay this Wednesday.

Laskowski said he also found 12 dead sea turtles along his route. He’s encouraging other anglers to practice “catch & release 2021.” TPWD said it always recommends catch and release, however, anglers are allowed to keep legal-size fish within the bag limit.

The department said most of the “fish kills” were observed by its staff or game wardens. It urges residents to report any sightings to (512) 389-4848 so its Kills and Spills team can be notified.

The TPWD Kills and Spills team collects data on these events to assess the overall impact on Texas fish populations. The department said it does not yet know the extent of the impact of the recent winter weather. Biologists are still assessing the situation and hope to have a report early next week, as they are dealing with power and water issues while also assisting with sea turtle rescue.