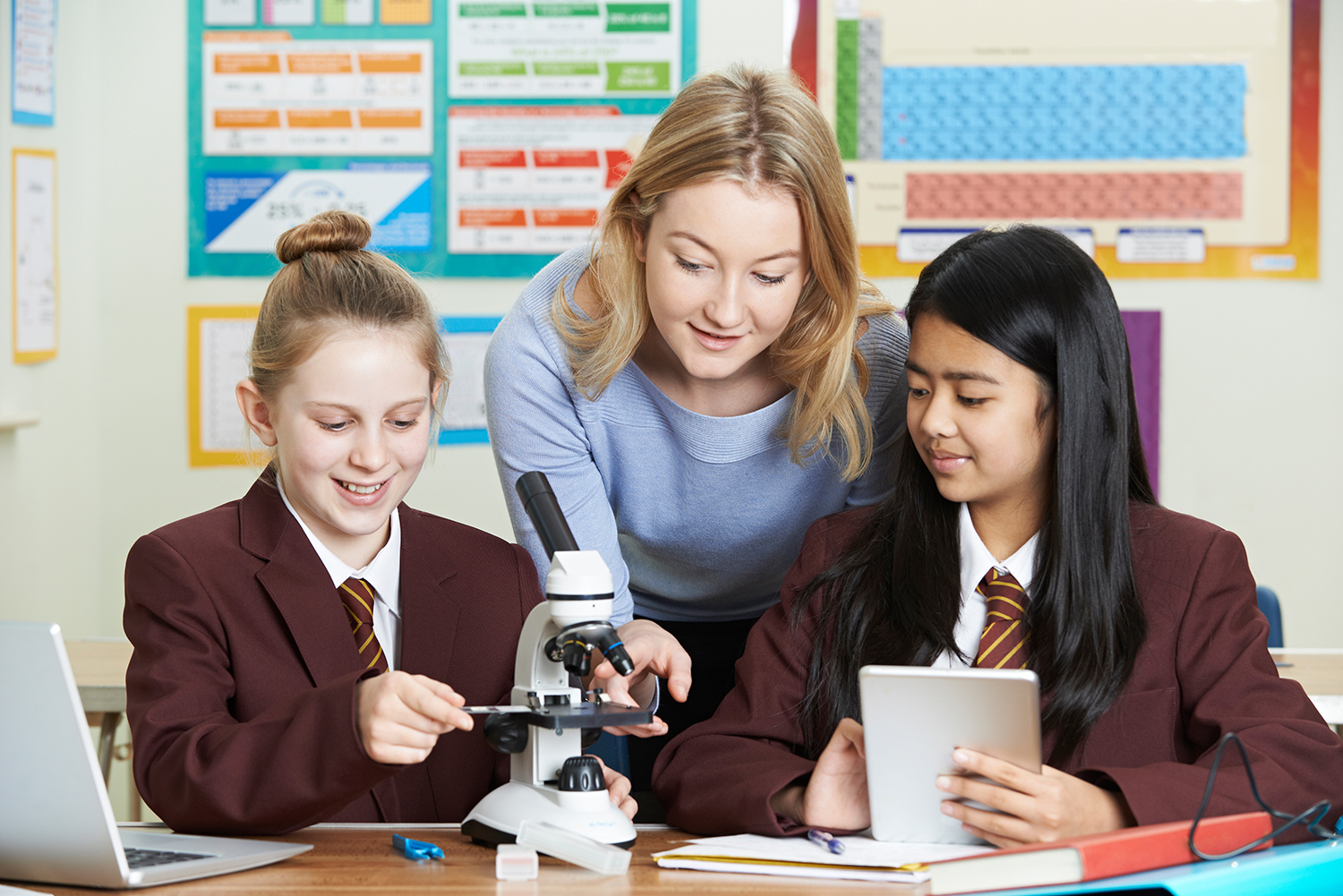 Since the pandemic, many parents have been looking for alternatives for their students’ education, and one of those paths has led to reviewing private schools, of which Houston has many.

Private schools are not overseen by the local, state, or federal governments. They are funded by students’ tuition instead of public taxes. Also, many private schools in and around Houston are religious and/or nonprofits, so scholarships or tax credits may be available.

There are several benefits to private schools. The major difference is most schools have a lower teacher-student ratio that ranges from eight to 12 students per classroom. Also, most of these schools offer arts, physical education, and athletic/sports opportunities.

“Private schools like Kinkaid are small, and often free of many of the constraints (of) public-school counterparts,” said Georgia Ellis Piazza, manager, communications and marketing, The Kinkaid School.

There is also great autonomy for private schools to be able to teach what is best for students at a given age level, while still having accountability to their accreditation agencies.

“Because of size, private schools encourage (and often require) students to participate in arts and athletics, in addition to a wide breadth and depth of academic and extracurricular opportunities,” Piazza said.

All types of schools typically administer annual standardized tests, but private schools are free to choose a testing program (or to choose not to) that best fits its educational goals, rather than state-mandated tests (TEKS/STARR).

Students as SBS can achieve educational excellence by pushing themselves to take part in all areas of education. Students also have opportunities to be involved in many co-curricular activities simultaneously,” Anderson said.

For example, one student who has the lead role in the school musical receives a nomination for a Tommy Tune award. She also proudly celebrates her soccer team’s state championship.

Or another student with a passion for science and a dream of becoming an astronaut had the once-in-a-lifetime experience of speaking with an astronaut on the International Space Station through the science and math programs.

These moments happen at private schools because teachers and administrators invest in the lives of students and provide them with real-world opportunities and experiences.